Edson Mendes Barboza Jr. is a Brazilian mixed martial artist and Muay Thai kickboxer born on January 21st 1986. He fights in the UFC lightweight division. He is the only fighter in the UFC that finished several fights by leg kicks. He has won Knockout of the Night once, Performance of the Night once and is a six time winner of Fight of the Night.

Barboza was born prematurely at 28 weeks old and survived against all odds. At 8 he started training and competing in Muay Thai. His pro Muay Thai record stands at 25-3, 22 knockouts and 17 first round finishes. In 2009 he moved from Brazil to the US. 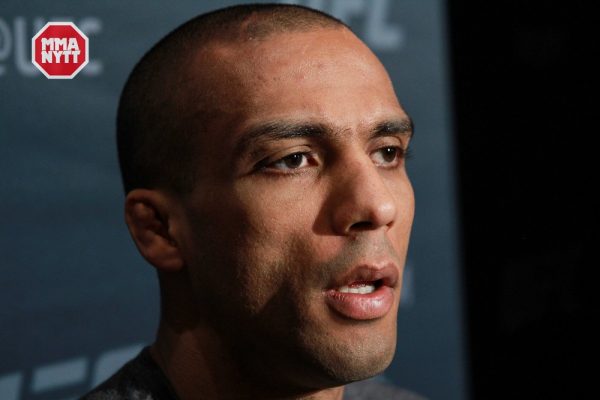 Edson Barboza’s career before the UFC

Edson Barboza made his pro MMA debut in April of 2009 against Aaron Steadman who he defeated by TKO. In his second pro fight he won the Renaissance MMA lightweight title by KO in the second round.

He defended the belt once and went over to Ring of Combat to claim their lightweight title by defeating Marcelo Guidici. After claiming his third belt he got an offer from the UFC.

Edson Barboza in the UFC

Edson Barboza made his UFC debut against fellow newcomer Mike Lullo. Barboza landed his patented leg kicks throughout the fight and eventually defeated Lullo by TKO in the third round.

He lost 2 out of his next 5 fights but after the loss to Tony “El Cucuy” Ferguson, Barboza has won three straight against Anthony “Showtime” Pettis and Gilbert “El Nino” Melendez.

Edson Barboza’s next fight in the UFC

At time of writing Barboza doesn’t have a fight lined up.